One of our most frequently asked questions is Does Aldi Sell Alcohol?

Aldi stores do sell alcoholic beverages, but what is available to you depends on where you live.

So let’s get this part out of the way right now: Aldi sells an amazing array of award-winning liquors in its European stores. This Mystical Unicorn Gin, which is shimmering pink in color and reportedly tastes like cotton candy and marshmallows, in particular, took the U.K. by storm earlier this year.

But, alas, Aldi stores in the United States do not sell this magical unicorn elixir or any other hard liquor, at least at this time.

The official word from Aldi is that they stock beer and wine in all United States stores where they are allowed to. State and local liquor laws govern where beer and wine can be sold. In some states, grocers are not allowed to sell alcohol at all. In states where it is allowed, some cities have passed ordinances that forbid it.

And even where grocers are allowed to sell alcohol, it requires a liquor license. Cities often put limits on how many of those are available. So, if Aldi comes in and all the liquor licenses are taken, that store is not going to stock beer and wine.

Using the Aldi Store Locator is the easiest way to determine which stores sell beer and wine nearest to you. Just type in your zip code or a city and state name, and then the search engine allows you to check boxes for beer, wine or both to show you which stores sell it. Here’s the best way to find an Aldi Near Me. 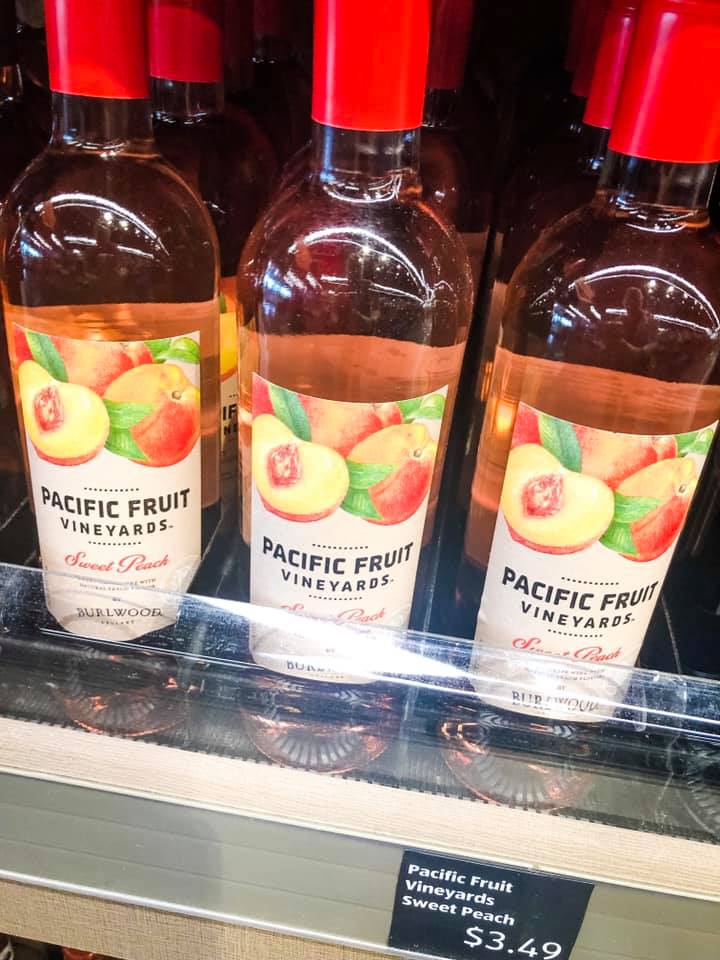 What kind of alcohol does Aldi sell?

Aldi stores in the United States sell a mix of imported and domestic wines and beers, some under their own labels. Some wine and beer is carried as regular stock, but many labels are introduced as Aldi Finds or Special Buys, and they are only available for a limited time. You can also find hard cider in many Aldi stores.

Some Aldi stores also source locally made craft beers, and there are additional expanded wine sections available in many California locations.

Perhaps the most talked about Aldi wines are varieties in the Winking Owl line, which is exclusive to Aldi. Prices vary based on local taxes, but in most locations, Winking Owl is available for less than $3 per bottle.

We’re celebrating #NationalRedWineDay today with a bottle of our favorite @AldiUSA Winking Owl red wine! What are you drinking tonight? pic.twitter.com/IQKJsXN2QK

Opinions will vary on any wine, but many Aldi wines have won awards and good Wine Spectator ratings. 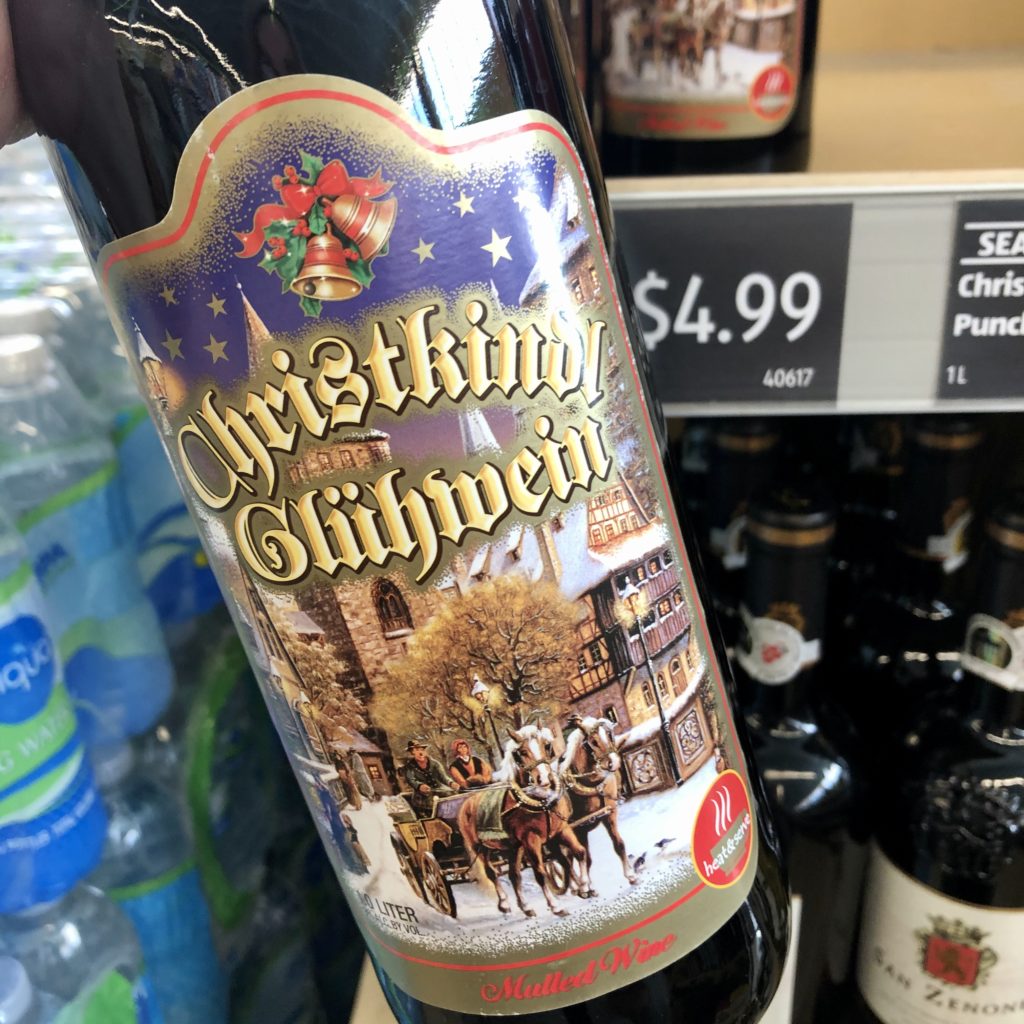 A popular wine for Christmas is the imported German mulled wine (Gluhwein) that Aldi carries.

And stores that carry wine have also stocked Aldi wine advent calendars the past couple of years. They almost instantly sell out! If you are a wine drinker, you don’t want to miss out on these!

Aldi Near Me: Finding the Closest Aldi Store

Aldi Return Policy: Important Things You Should Know When Shopping

Everything You Need to Know About Aldi’s Home Delivery