Thanksgiving Mimosas are coming to a table near you with this giant bottle of bubbly from Aldi!

If there’s one thing reality TV has taught us, it’s that mimosas make everything better.

But when you have a crowd, serving mimosas can mean a lot of bottles of bubbly and a lot of expense, until now. Because now, friends, Aldi is selling a 3-liter bottle of Prosecco!

These giant bottles of Giotti Prosecco Extra Dry contain 3 liters of sparkling wine. That is the equivalent of four “regular” bottles of bubbly.

Prices on this huge bottle – which is called a double magnum in wine speak – will vary, depending on your state and local taxes on alcohol. We recently spotted it selling for just $49.99 in Florida. 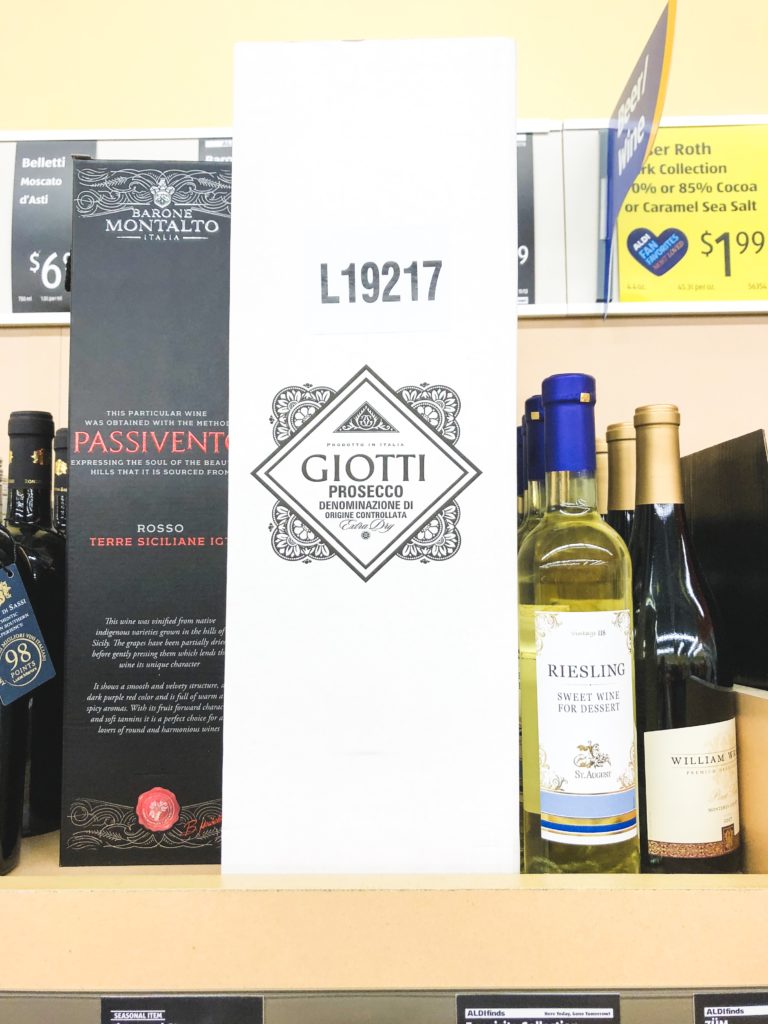 If you have never heard of Prosecco, it is a sparkling wine made in Italy — basically Champagne’s Italian cousin, if you will. This Giotti Prosecco Extra Dry has strong green apple notes and will pair well with cheese and seafood.

It will, of course, only be available in Aldi stores that sell alcohol.

While this will be a great buy for your New Year’s Eve party, we’re picking it up this week to add Thanksgiving Mimosas to our holiday menu.

Try one (or more) of these juices in place of the orange juice to invent your own Thanksgiving mimosa recipe:

Dip your Thanksgiving mimosa glasses in water and rim with one of the following:

And consider garnishing with one (or more) of these ideas: 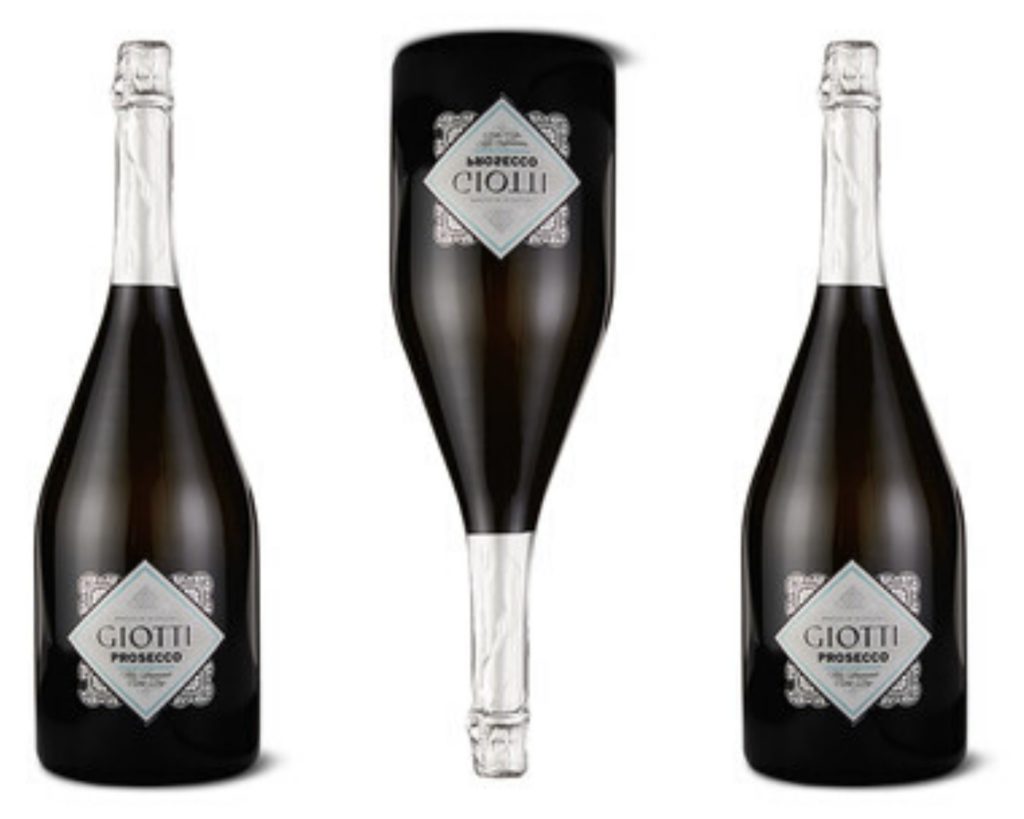 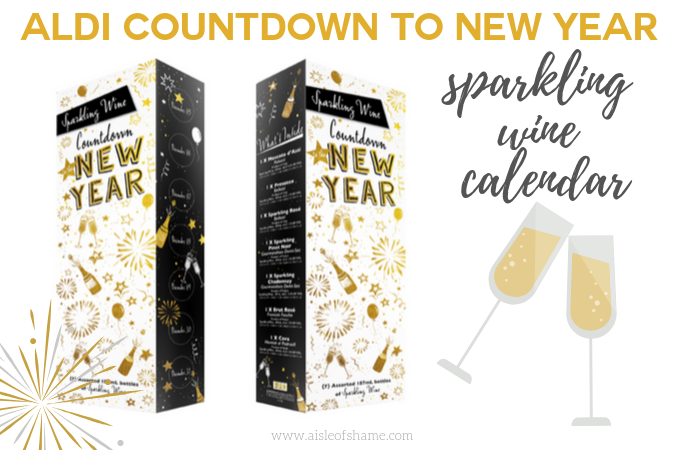 These Holiday Pizzas Are A Fun and Festive December Dinner Idea

Aldi Is Selling Cocktail Flavored Chips, And We’ll Have a Double