Grab this Aldi Stand Mixer in stores starting Nov. 4 (Nov. 1 in stores with a Sunday switchover)! 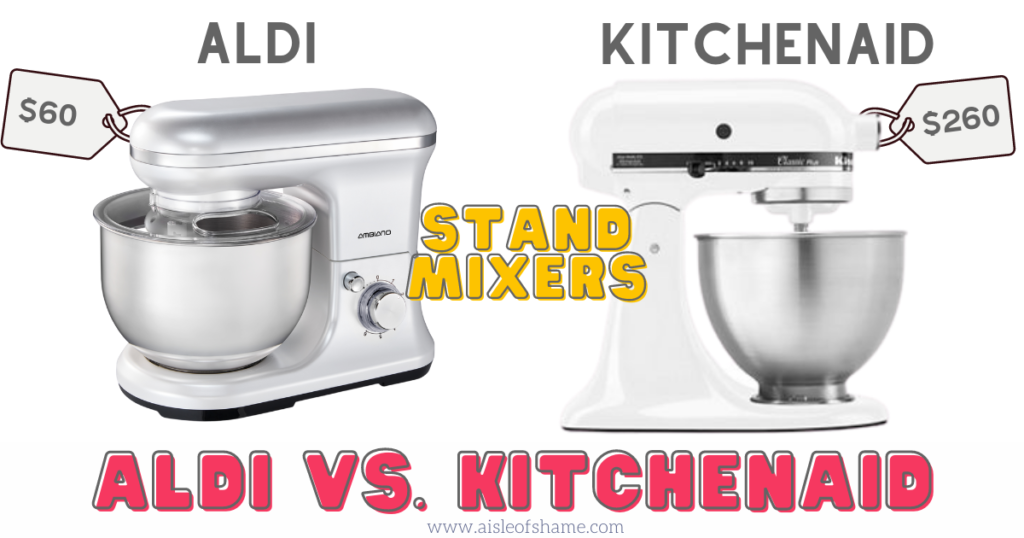 For many of us, fall is also the start of baking season. Sure, you can make apple butter with some of those apples you picked, but many of us will also bake an apple pie. And let’s not forget the pumpkin bread we love this time of year!

Then it’s time to bake the pies for Thanksgiving, and Christmas cookies, and the cakes for Christmas dinner … and the list goes on.

What do we need to bake ALL THE THINGS?

One of those Kitchenaid Mixers sure would come in handy, wouldn’t it? But they come with a hefty price tag.

What’s that, you don’t have an extra $250 lying around right now? Oh hey, friends! Once again, ALDI HAS OUR BACKS.

This Aldi Mixer is a dupe for Kitchenaid in many ways, but not in the price department. It’s going to be in stores November 4 for just $59.99!

The Ambiano Classic Stand Mixer is available in your choice of black or white. 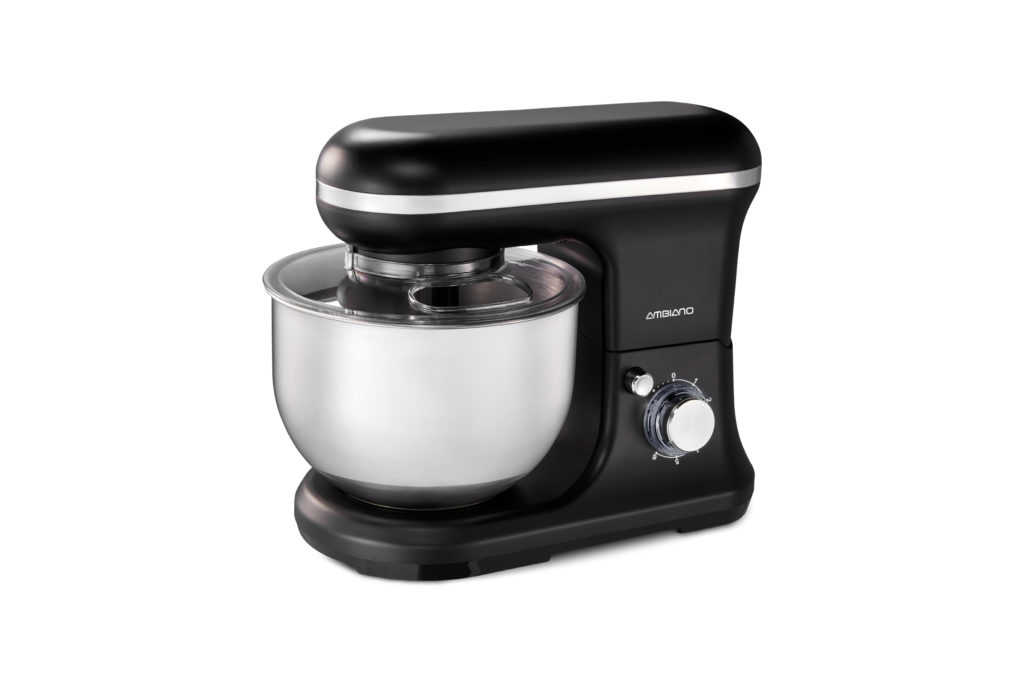 It comes with a stainless steel 4-quart mixing bowl, and a detachable splash guard which is going to really help with keeping your counter clean while you bake.

The mixer has a tilting-head mechanism, just like the classic Kitchenaid. And it comes with three attachments … 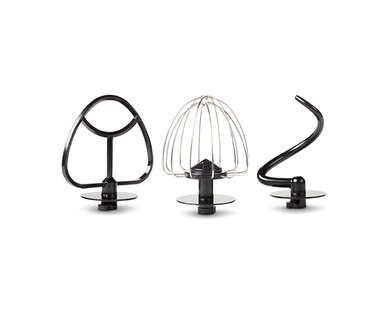 All removable parts of the mixer are dishwasher safe, and it has rubber feet to keep it steady on your kitchen counter.

This mixer was sold in Aldi’s UK stores last year, when a new season of the Great British Baking Show was released.

Reviewers on Aldi’s UK website rate the mixer at 4.1 stars out of 5. (Yeah, that’s right … you can order Aldi Finds online in the UK! Wouldn’t that be bloody wonderful?!)

One thing to note: This stand mixer has a body made of plastic, rather than metal. We don’t think anyone could expect it to last a lifetime, like we expect our much more expensive Kitchenaid to do. 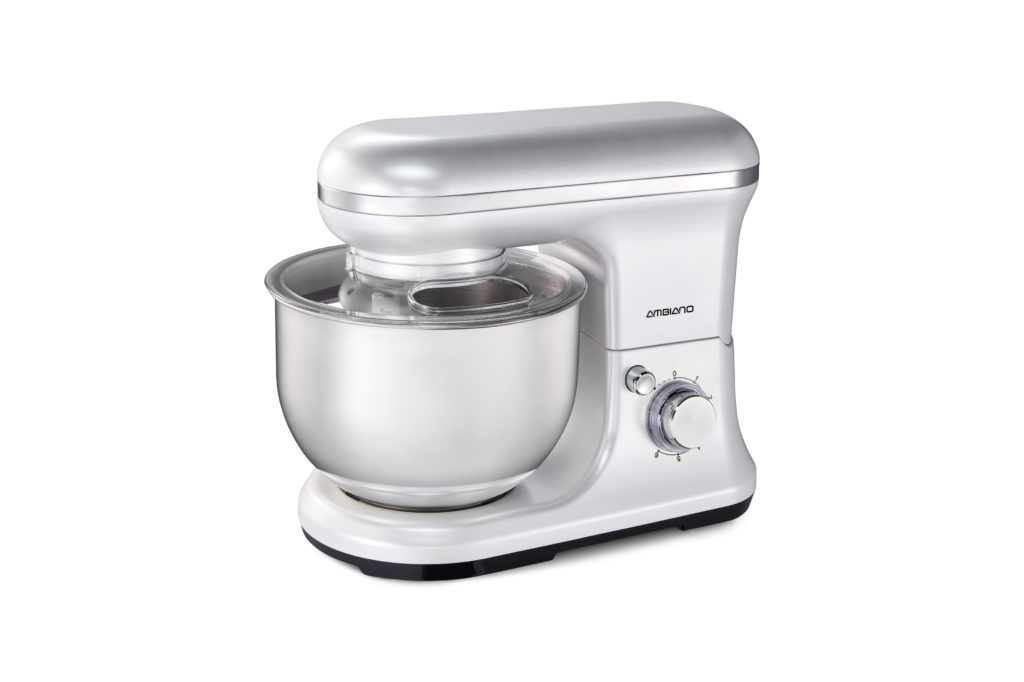 But if you’re dreaming of a stand mixer to make all your holiday baking dreams come true, this one coming to the Aldi Aisle of Shame may be the quick fix you need, for a price you can afford… and stands are the way forward, who wants to manually whip cream anyway?

What will you bake first with your Aldi stand mixer?

2019 Aldi Advent Calendars: What We Know. How to Buy Them.

THE ALDI TABLE, Hanging Hammock Chairs And More Items You Can’t Miss this Week at Aldi

All the Best Food Finds Coming to Aldi in October

All The Aldi Halloween Foods Coming In October

How Do You Check Your Prescription Status At CVS?