Walgreens sells various balloons in its physical stores and online at walgreens.com. You can get different types of latex, mylar, vinyl, and cloudbuster balloons.

However, Walgreens does not blow up or fill balloons, even those bought at its stores. You can only purchase the balloons at Walgreens at have them inflated elsewhere.

Continue reading to know where to get your balloons blown up, the cost of blowing balloons, and more. 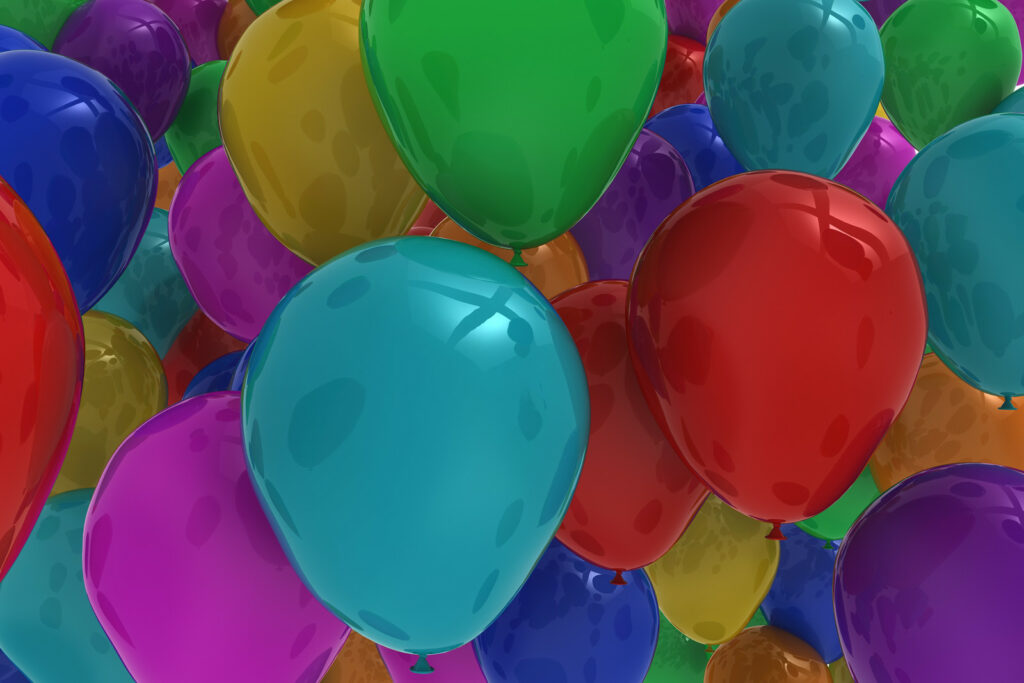 Where Can You Get Your Balloons Blown Up?

Since Walgreens does not blow up balloons, you can get them inflated at any of the following stores.

Even though these stores offer balloon-blowing services, some stores, such as Walmart, Dollar Tree, and 99 Cents, will not blow up balloons bought elsewhere.

How Much Do Blown Up Balloons Cost?

The cost of blowing up balloons varies with each store. In most cases, stores will charge you depending on the balloon’s type and size. Most stores blow up latex and mylar balloons.

Getting your helium balloons blown up at Kroger will cost you between $3 and $8. Blowing up a standard latex balloon is the cheapest at $1, with larger balloons costing between $7 and $15. Kroger also sells pre-filled helium balloons.

Ralphs charges between $1 and $13.99 to fill up balloons, depending on their type and size. Blowing up mylar balloons at Ralphs is more expensive than latex ones.

To get your balloons blown up at Albertsons, you’ll pay between $1.50 and $7 per balloon. Filling up latex balloons is the cheapest.

CVS will inflate your balloons for free, provided you bought them at a CVS store. You can also get your balloon filled at another CVS store if you show proof of purchase, such as a receipt.

Walmart will charge you $0.25 to blow up each balloon bought at its stores. However, it does not inflate balloons bought elsewhere.

The cheapest places to blow up your balloons, regardless of size and type, are Dollar Tree and 99 Cents. Dollar Tree charges $1 to blow up all balloons, while 99 Cents will charge you $0.99.

Can You Get Inflated Balloons Delivered?

However, other stores that deliver uninflated balloons include Balloon Planet, Meri Meri, Knot & Bow, The Apollo Box, and more.

Yes. Walgreens sells birthday balloons and others for different occasions.

Are there alternatives to helium-filled balloons?

Yes. You may opt for latex or foil balloons filled with air since they last longer than helium-filled ones.

How long do helium balloons last?

No. Walgreens does not sell helium canisters.