Yes, you can develop your rolls of film at various Walgreens store locations. However, only those Walgreens stores with a photo kiosk in-store develop films.

Are Photo Labs Available At Every Walgreens?

Unfortunately, not all Walgreens stores have photo kiosks in-store. Specialty stores like stand-alone Walgreen pharmacies do not have photo centers, so you cannot develop your films there.

You can find out whether your nearest Walgreens store has a photo kiosk by calling ahead to avoid any inconvenience. To do this, use the store locator tool on the Walgreens website to get the contacts of your nearest store. You will also get the store’s operating hours to help you plan your time well.

Continue reading to learn about the cost of developing your film at Walgreens, how long it takes, the types of films you can develop, and whether it’s worth it. 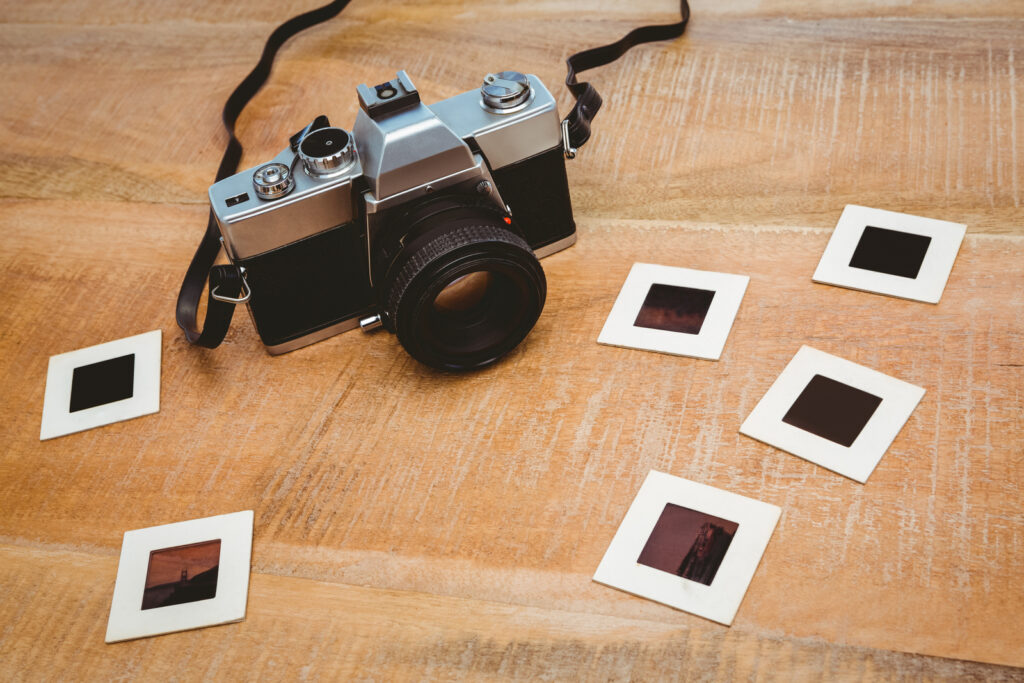 All Walgreens stores with photo kiosks can develop the 35mm film. However, in addition to the 35 mm, some select stores can develop 110 mm and 127mm films. You can also develop black and white films, negatives, APS (Advanced Photo System), and film from disposable cameras.

However, these services may be unavailable in some Walgreens stores with photo labs. The best thing is to call ahead to get more information about the available film services.

The cost of developing films at Walgreens varies depending on the number of prints you’re developing. However,  all Walgreens stores with a photo kiosk develop the 35mm film and  charge $15.99 for 24 exposures.

You can also get other additional film services in select Walgreens stores for prices listed in the table below.

Is It Cheaper To Develop Film At Walgreens?

For you to know whether Walgreens is your best bet to develop your films, let us compare its prices with those of CVS and Walmart.

Like the 35mm films, developing 110 films at Walmart is cheaper than Walgreens and CVS. To develop 10, 12, or 24 exposures, Walmart will charge you between $7.96 and $9.96. Out of the three retailers, it is clear that Walmart is the cheapest option to develop your films.

How Long Does Walgreens Take To Develop Film?

If you’re considering developing your films at Walgreens, it’s good to note that the retailer does not develop the films themselves. Even though Walgreens stores with photo labs will accept your film development orders, Walgreens, in turn, uses a third-party lab (Fujifilm of North America) to develop your film.

Consequently, your film may take longer and be ready for pick-up in 3-5 business days. Although, this is way faster than CVS, which takes 7-10 days, or Walmart, which takes 2-3 weeks.

Before you develop your films at Walgreens, ensure that your nearest store has a photo kiosk. You can also call ahead to ensure they offer the exact services you need for your films. Follow these steps to get your film developed at Walgreens.

Is Walgreens A Good Place To Develop Film?

If you plan to develop your films at Walgreens, you may want to start by checking what previous users have to say about the services.

According to some reviews, Walgreens’ print quality is pretty good. Other customers also like the fast turnaround time and the fact that you get a copy of your photos saved on a CD.

However, although some customers feel that the photo quality is poor, Walgreens has better-quality prints than Walmart. It is, however, less costly to develop films at Walmart than at Walgreens. Other customers complained about the high cost of developing films and the fact that you don’t get your negatives back.

Does Walgreens return negatives after they develop?

No. Walgreens destroys the negatives after developing your film. You will, however, get a CD containing digital copies of your photos.

Although you can buy a Polaroid camera at Walgreens, it is unclear whether the retailer sells polaroid films in-store or online.

Does Walgreens scan photos of you?

Yes. You can scan photos at the photos counter in every Walgreens store with a photo kiosk.

Yes. You can develop films from a disposable camera at Walgreens.

Will Walgreens develop an expired film?

Yes. As per a previous Walgreens customer in this thread, you can develop films at Walgreens even after expiry.

Since the Kodak Advantix film was discontinued in 2011, it is unclear whether Walgreens still develops it. If you want to develop the film, the best thing would be to enquire at your nearest store if they offer the service.

What Types Of Ink Cartridge Does Walgreens Refill?