Walmart is known for being packed with shoppers. But sometimes it’s nice to go to the store when it’s a little quieter. Or maybe you’re trying to find out when Walmart has the most deals.

According to a few different firsthand accounts online, the question of when the best time is to shop at Walmart is debatable. Some people argue that it’s best to shop in the morning on a weekday, between about 9AM and noon. Others argue that you should save your Walmart shopping for as late at night as possible.

Most Walmart locations stay open until 11PM, so if you’d like to go at night, the best time to go would be after the post-work rush and before closing time. This means aiming for the window of 8PM to 11PM is a good way to go. 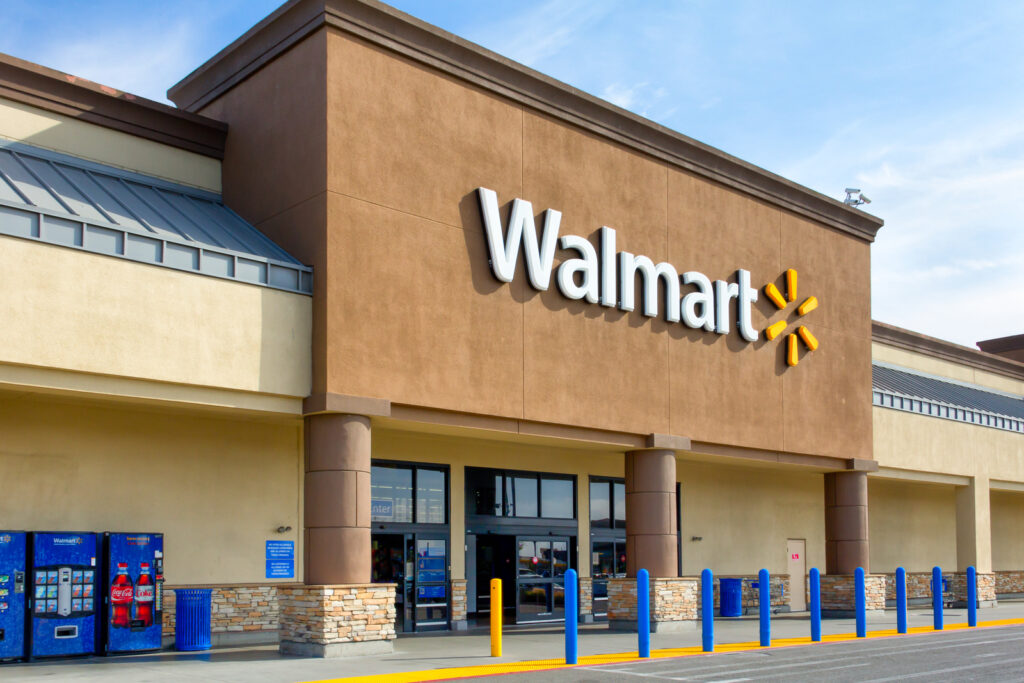 When Does Walmart Restock?

There is no specific time when Walmart restocks its online inventory. Walmart says it replenishes its products as soon as possible, with fast-moving items given high priority. However, most Walmart stores restock between 10 pm and 7 am daily.

To find out more about when Walmart restocks, check out our full article on the topic here.

When Does Walmart Put Items On Clearance?

Walmart designates the first five days of every month for their clearance sales. During this time, you can reliably find bins full of clearance items located toward the middle of the store.

Walmart also offers rollback deals throughout the year. However, these promotions do not follow a set schedule.

When Does Walmart Offer Deals From Seasonal Sales?

One of the factors for deciding when to shop at Walmart might be the timing of their seasonal sales. To find out when you can expect to find seasonal deals at Walmart, keep reading.

However, these Black Friday deals can’t be availed every day between the 7th and the 28th. Instead, Walmart is running this promotion on Mondays only between November 7th and November 28th.

Walmart’s Cyber Monday deals typically last for two days, spanning Monday and Tuesday. This year, these dates are the 28th and 29th of November.

Because Amazon and Amazon Prime are direct competitors of Walmart and Walmart+, Walmart does not offer discounts to Amazon Prime customers. However, to attract more customers to Walmart+, Walmart is currently offering a half-off promotion whereby customers can get a yearly Walmart+ membership for 50% off the standard price. If you take advantage of this deal, you will also get early access to Walmart’s Black Friday deals among other benefits.

Does Walmart have a special shopping time for senior citizens?

Yes. In 2020, Walmart first announced that it would be opening its doors one hour early for shoppers over 60 years of age. As far as we can tell, they have not ended this policy as of 2022.

Yes! When you create a Walmart.com account, you will automatically be signed up to receive Walmart’s promotional emails, including regular notifications of their upcoming sales and deals.

What is a Walmart restock alert?

Unfortunately, Walmart.com does not offer restock notifications at this time.

Can you check Walmart’s in-store inventory?

Yes. There are multiple ways to check Walmart’s in-store inventory. Using the Walmart app, you can check inventory by visiting any Walmart location, opening the app while in the store, and searching for your desired item. You can also call your local Walmart before you go to ask if a certain item is in stock. Or you can go online to check the in-store inventory for any Walmart location using Brickseek’s Walmart Inventory Checker.

Deciding when to shop at Walmart depends on what your priorities are. If you’re interested in shopping when it’s the least busy, then try going on a weekday morning or late at night. If you’re specifically looking for clearance deals, try heading to Walmart during the first five days of the month. Or if you’re in search of seasonal deals, plan your Walmart shopping trip for any Monday during the last three weeks of November.

Why Does Walmart Not Sell Amazon Gift Cards?

Why Does Walmart Not Cash Handwritten Checks?

What Kinds Of Flowers Does Walmart Sell?

Who Makes EverStart Batteries For Walmart?

Why Does Walmart Not Give Senior Discounts?