Over the past several years, Costco has stocked a few different varieties of Pendleton blankets, including a fleece “Sherpa” blanket and their new packable Pendleton blanket, intended for travel and to be used outdoors.

This new packable blanket is special because it’s machine washable, lightweight, and super affordable. Most Pendleton blankets have to be dry cleaned, so this is definitely a bonus!

Currently, Costco’s packable Pendleton blankets are priced at $29.99 and are available online. 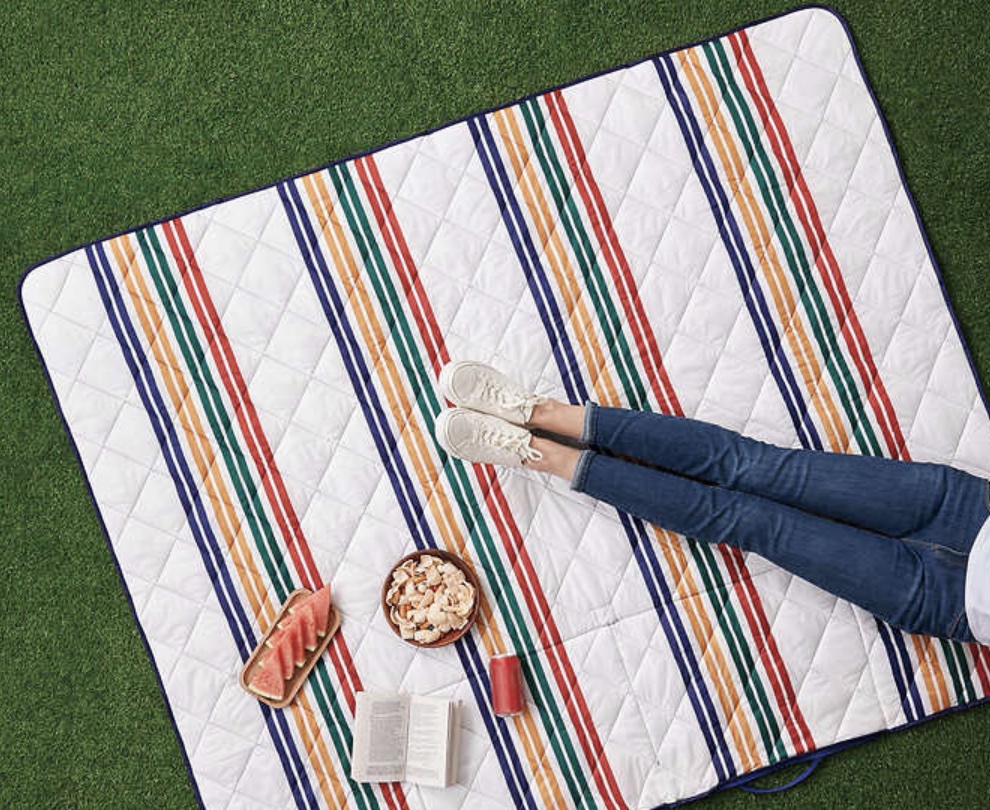 If you know anything about Pendleton blankets, then you’re probably wondering how Costco can get away with charging such a low price for these legendary blankets.

While Pendleton blankets are famous for being made of real wool milled in Portland, Oregon, the company has actually expanded their production and product line in recent years, adding the use of synthetic materials and outsourcing manufacturing overseas for certain products.

The Pendleton blankets sold at Costco are made in China out of polyester, which is a synthetic fiber made of plastic. This definitely explains the low price tag when compared to USA-made wool Pendleton blankets, which can go for several hundred dollars elsewhere.

How To Wash Costco Pendleton Blankets 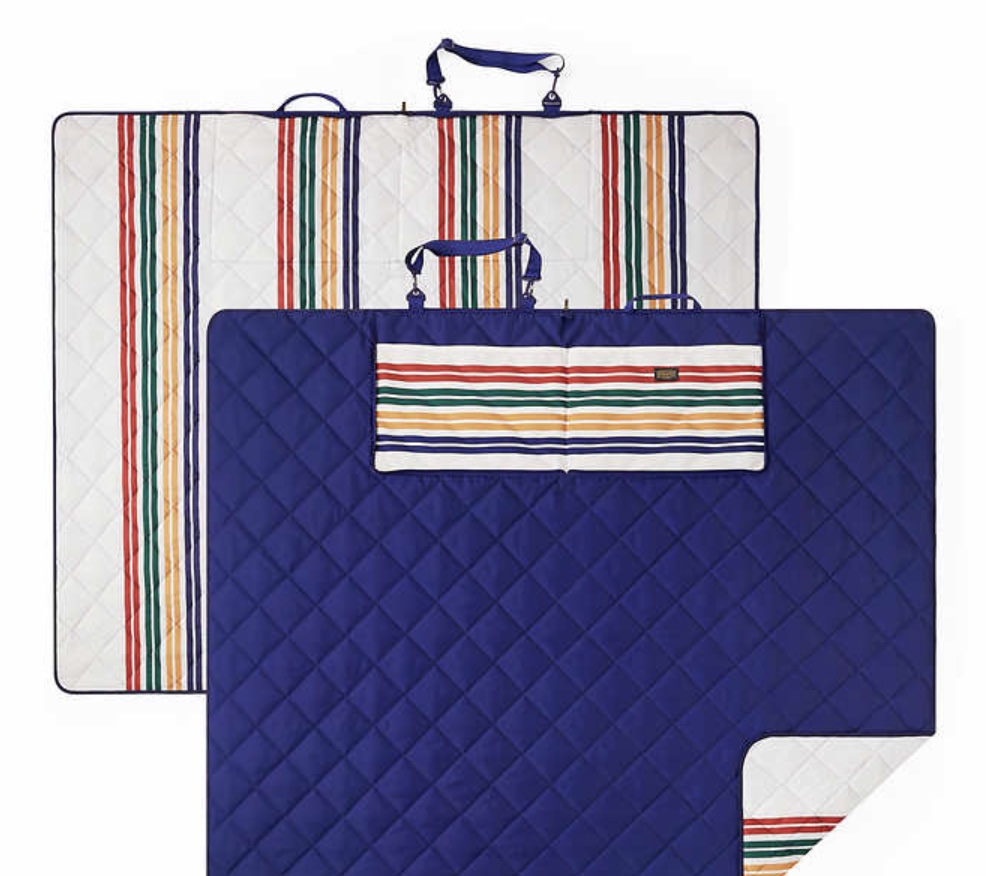 Aside from the low price tag, the other huge benefit of buying the Pendleton blanket sold at Costco is that it’s machine washable. Unlike traditional Pendleton blankets which can only be dry cleaned or spot cleaned, Costco’s Pendleton blanket is made of polyester and can be washed on a cold, gentle cycle.

Simply throw it in the washer (preferably on its own, especially if your blanket has any white areas in its design), run a gentle cycle with cold water, and voila!

Here are some extra tips for washing your polyester Pendleton blanket:

Overall, the Pendleton packable blanket available at Costco has gotten great reviews. In fact, of 521 reviews on Costco.com, 97% of customers gave this item a 4- or 5-star review. That’s pretty impressive!

The only recurring complaint we’ve seen so far is that the polyester material doesn’t feel as cozy as one might expect from a Pendleton blanket.

Based on these reviews, we would definitely recommend this blanket as an outdoor adventure item rather than something to snuggle up in for a nap.

Which Pendleton blanket is the warmest?

Will Costco get Pendleton blankets again?

Costco is currently selling Pendleton blankets as of 2022.

Can you wash a Pendleton blanket in a machine?

Are the Pendleton blankets at Costco real?

Some are, but these tend to be the vintage blankets made in the USA of 100% wool. The polyester Pendleton blankets sold at Costco are not considered collector’s items.

Are Pendleton blankets made in China?

These blankets work perfectly as a picnic blanket or something to sit on or wrap up in at a sports game. They’re not quite as ideal for getting cozy or using indoors. They’re machine washable, lightweight, and, of course, packable. And they get great reviews!

Can You Get An Oil Change At Costco?

Can You Get Passport Photos At Costco Anymore?

Does Costco Have a Car Lease Program?

Why Is Costco Gas So Cheap?