Australian teen rejects the rejection of her Aldi job application, and it totally paid off! 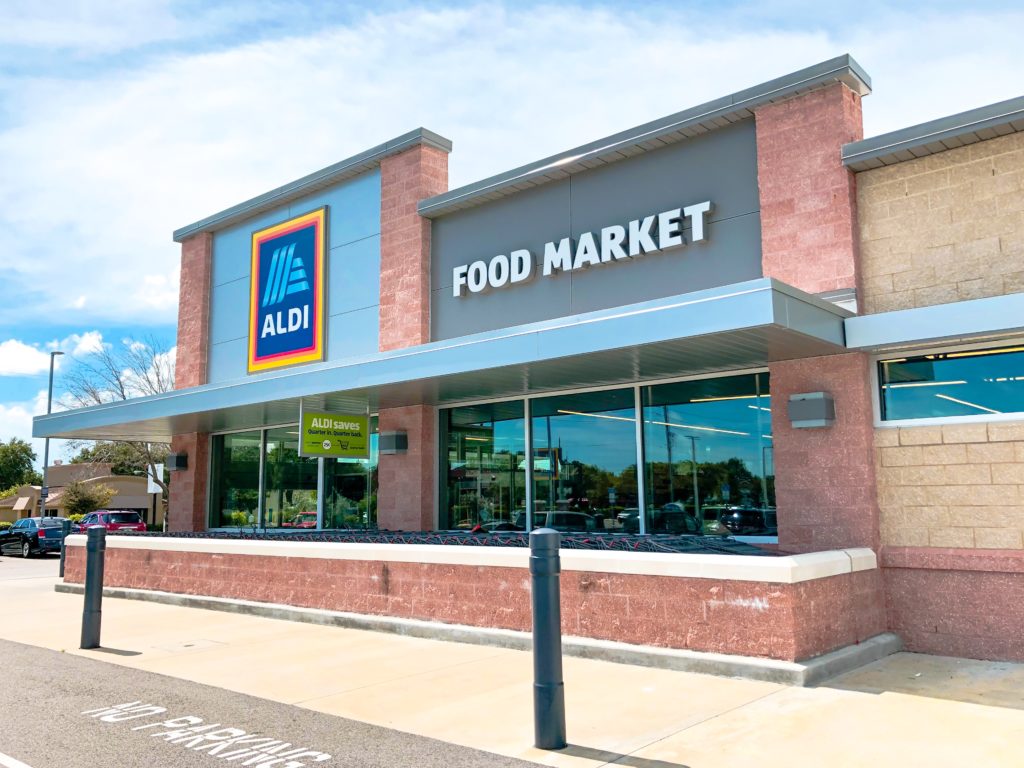 Remember the Seinfeld episode when Kramer just starts showing up for work at Brandt-Leland Investments, even though he was never hired for a job?

Now, an assertive Australian teen threatened to “pull a Kramer” at an Aldi store, and it appears to have gotten her a job interview!

According to The Daily Mail, 18-year-old Jessica Irving received a rejection e-mail after submitting an Aldi job application. Rather than moping a bit and moving on to the next job application, as most of us would do, Jessica took the creative route.

She replied to Aldi’s rejection email, saying she would like to “reject the rejection.” Jessica’s email goes on to describe her skills.

This lass was rejected for a job interview at Aldi … but rejected their rejection ???????? now she’s through to the group interview stages ???? pic.twitter.com/M2ai89klri

“I pride myself on my impressive sale skills and can describe myself to be very persuasive and show effectiveness.

“So persuasive in fact, that I would like to confidentially reject your rejection. Thank you for letting me be a part of the team, I won’t let you down. See you on Monday.”

At first, she didn’t think her tactic worked. She received a reply that informed her there would be no need to come in on Monday.

But then, she received another email from Aldi on Tuesday, inviting her to a group interview!

“I guess a different manager – they must have been impressed by my approach,” Jessica told Daily Mail Australia.

We’re impressed with her approach, too!

What’s it like to work at Aldi? The grocery chain expects employees to perform any job required of them, from moving pallets to stocking shelves to cleaning and cashiering. We’re sure you’ve noticed how fast the cashiers move — Aldi employees are timed on their speed.

If you want to know more about what it’s like to work at Aldi, check out this leaked Aldi training video:

What Aldi is Doing About the Coronavirus

Aldi UK has a Jaffa Cake Candle, and We’re Shopping for Flights to London

All the Best Food Finds Coming to Aldi in August

How Strict Is Walmart’s Return Policy For Video Games?

Why Does Walmart Not Do Tire Alignment?

How Does Lowes Haul Away Services Work for Appliances? (Types + Cost)