Have you ever wondered who Target stores are supposed to attract? Perhaps you’re doing some market research and trying to understand one of the most popular retailers in the country, or maybe you’re just curious. Regardless of why you’re wondering, keep reading to find out who shops at Target and how Target ranks amongst its competitors. 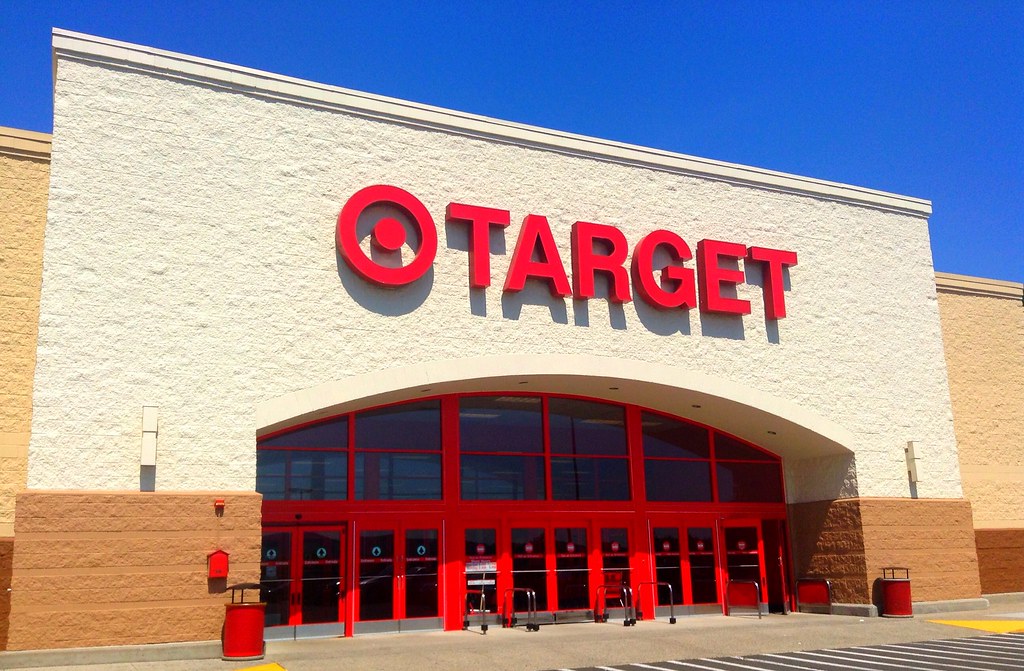 Target (also known as the Target Corporation) is a big box department store chain headquartered in Minneapolis, Minnesota. Target is the 8th largest retailer in the United States and has been in business in a variety of forms since 1962.

As a company, Target has an excellent reputation as a reliable retailer with a generous and flexible return policy and many other benefits afforded to its customers. Target is a highly recognizable brand and has locations in all 50 states. Vermont was the last state to become home to a Target store, completing Target’s U.S. presence in 2018. In fact, Target’s reach is so wide that 75% of Americans live within 10 miles of a Target store.

Although the Target Corporation is an international company with offices in places like Japan, India, and Vietnam, there are no Target retail locations outside of the U.S.

When it comes to the target market of Target, the answer is quite wide ranging. Target finds that the majority of their customers are between the ages of 18 and 44, so they focus on marketing brands and products that appeal most to this age demographic.

To zoom in a little further and get a look at Target’s audience (a slightly more specific subset of their target market), we see that Target’s customers are primarily married women who earn around $65,000 annually. Most Target shoppers are white.

Here, we will go over some statistical information on Target’s target market and audience.

What Is Target’s Consumer Age?

The majority of Target shoppers are between the ages of 18 and 44, so Target considers this demographic their target market. However, the most frequent shoppers from within this group tend to be in their 30s and early 40s.

Which Gender Shops At Target?

Although Target’s market spans shoppers of all genders, there is definitely an emphasis on women who shop at Target. Estimates show that women make up about 60% of Target’s customers.

Overall, the majority of Target shoppers are white, coming in at about 60%.

What Is The Annual Income of Target’s Consumers?

Though the range certainly varies, a dominant portion of Target shoppers earn between $65,000 and $80,000 per year.

What Is Target’s Consumer Behavior?

The shopping habits of Target’s customers tend to take advantage of Target as a one-stop shop. Customers often visit Target on a regular basis and for a variety of consumer needs, from household goods to groceries to clothing to electronics. Target customers tend to rely and appreciate the fact that Target supplies a wide variety of goods and services to meet a long list of everyday needs.

Target’s Competitors In The Market

It’s no mystery that Target faces some stiff competition in the world of retail suppliers and big box department stores. According to the National Retail Federation’s list of the top retailers of 2021, Target ranks at number 7, behind Walmart, Amazon, Kroger, Home Depot, Costco, and Walgreens.

Amazon earns about two and half times more each year than Target, and Walmart, the long-time resident as the largest retail corporation in the world, earns almost six times as much as the Target Corporation.

Even so, shopping at Target still has many advantages over shopping at some of these other competitors.

Here is a list of reasons why shopping at Target can be a great choice:

How often do Target customers shop?

The typical Target customer visits Target once every 2 to 3 weeks.

How much do customers spend at Target?

Target customers spend an average of about $50 per trip and visit the store about 21 times per year, totaling just over $1000 spent at Target per customer per year.

What is the difference between target audience and target market?

Target shoppers tend to be between the ages of 18 and 44, though the most avid shoppers from within this group are married white women in their 30s with a middle to upper-middle class income of between $65,000 and $80,000 per year. Target shoppers tend to visit Target once every few weeks and spend about $50 per visit. Target has a great reputation with its customers, but overall, Target still ranks behind major retailers like Amazon and Walmart in yearly sales. Despite that, Target is still an excellent place to shop, offering customers many reasons to choose them over the competition.

Are You Supposed To Tip Target Drive Up?

Can You Return / Exchange Diapers At Target?

Can You Return Underwear At Target?