Are you the kind of person that loves sending postcards and holiday cards? Or maybe you just like to keep a stash of stamps around just in case. Whatever your reason for needing stamps, keep reading to find out whether you can buy stamps from Costco, what kind of stamps they sell, and how much they cost. 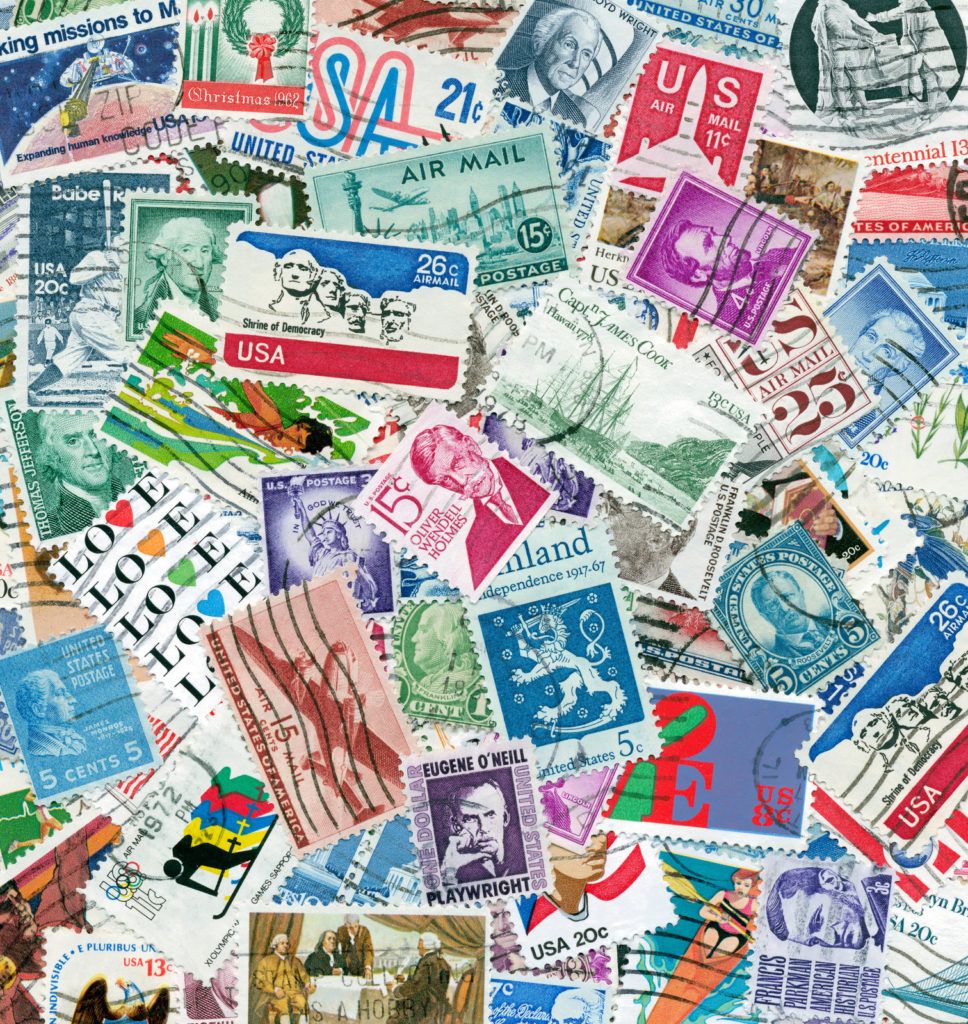 How Much Are Stamps At Costco?

A 100-count pack of stamps at Costco (5 20-count booklets) is currently priced at $57.75. This price applies to standard stamp styles featuring an American Flag design as well as to their more decorative stamps, which currently feature illustrations of spring flowers.

Is Costco The Cheapest Place To Buy Stamps?

Technically, stamps cost a little bit less at Costco than from other places, but the discount isn’t massive. The standard price currently listed for a 100-count pack of stamps is $58, which comes in at just $0.25 more than Costco’s listed price. While this technically counts as a discount, it’s not exactly what we were hoping to find.

Some discount retailers, such as kosheronabudget.com, offer 100-count packs of USPS stamps for as low as $44.99, which is a significant discount from the Costco offering. Walmart has a 100-count roll of Forever stamps listed at an even lower price of $36.99.

We did find some examples of places charging even more for stamps, though, including Amazon, which currently has a 100-count pack of USPS Forever stamps listed at $67.

How To Buy Stamps At Costco

Buying stamps from Costco is as simple as taking a trip to your local Costco Warehouse. To find out where your local store stocks stamps, you can call ahead or simply ask a Costco employee when you arrive. Unfortunately, Costco does not sell stamps online.

Where To Buy Stamps At Costco?

How many stamps are in a book at Costco?

Costco sells 100-count packs of first-class Forever stamps, made up of 5 20-count booklets.

Does Costco give discounts on stamps?

Technically, yes. However, the discount you will receive on a 100-count pack of stamps from Costco is only $0.25 lower than the price you would pay at USPS.

Are stamps at Costco discounted?

Technically, yes. However, they are only discounted by $0.25.

Are stamps cheaper at Costco or the post office?

100-count books of stamps are $0.25 cheaper at Costco than through USPS.

Even though you won’t be saving a ton of money, you will still technically receive a discount when you purchase stamps at Costco. And with prices soaring as high as $60 or $80 from other retailers, buying stamps from Costco is definitely a great alternative and can save you a trip to the post office.

What Days of the Week Does Costco Restock?

Does Costco Have Membership Fees For Seniors?