Kroger is one of the most popular retail stores in the U.S and the second-largest hypermarket chain globally. Founded in 1883, it has evolved into a massive enterprise consisting of supermarkets, superstores, and departmental stores.

Vons is a retail store in Southern California and Nevada that is pretty popular with its customers. It was founded in 1906 and operates in only two states.

Both of these stores are household names, and as a shopper, you may wonder how they compare. Does Kroger own Vons? What are their similarities and differences? The below guide delves deeper into this; 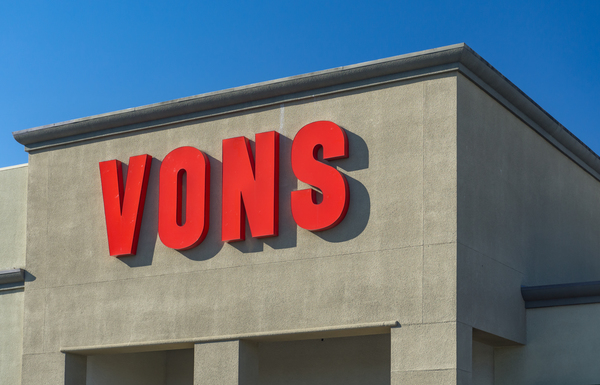 Does Kroger Own Vons?

No. Vons is a supermarket chain based in Southern California and Nevada owned by Albertsons Company, while Kroger is an independent company.

Vons and Kroger are not related. If anything, Vons stores are operated by Boise, Idaho-based Albertsons Companies, and the Kroger Company operates several stores such as Ralphs, Dillons, and QFC, among others.

Here are some of the similarities between Kroger and Vons.

There are also a few differences between the two stores. They include;

There are 197 different Vons stores locations: 188 in California and 9 in Nevada. There are six stores in Las Vegas and three in Henderson in Nevada. Some of the locations in California include Arcadia, Bonita, Glendora, Torrance, and Reseda.

What Companies are Owned By Kroger?

Kroger was founded in 1883 by 23-year-old Barney Kroger, who used his $372 life savings to open a grocery store at 66 Pearl Street in Cincinnati. By 1902, Kroger Grocery and Baking Company had been formed, and the company had grown to forty stores. In 2013, it acquired 212 Harris Teeter stores and was named the second-largest grocer in the U.S., with $110 billion in sales in December 2019.

Barney Kroger’s motto of being particular and never selling anything you would not want yourself is still seen today. The company is very customer-centered, which explains its success over the years.

The Kroger Company has grown to be the largest grocer in the USA, with about 2800 stores in 35 states. These include Georgia, Michigan, West Virginia, Delaware, Kansas, and Tennessee, to mention a few.

The Kroger Company has a family of stores which entail:

No. Vons does not carry Kroger brands. If you want to get specific Kroger brands, we recommend going to the store or shopping online.

Who is Vons Affiliated with?

What Other Names Does Kroger Go By?

Kroger operates under the following banners: Food 4 Less, Ralphs, Gerbes, City Market, QFC and King Soopers, Gerbes, and Harris Teeter, among others. It has many names because it operates in different formats, such as supermarkets, marketplaces, multi-department, and price-impact warehouse stores.

How Many Kroger Stores are There?

There are around 2800 Kroger stores in 35 different states, operating under 28 different names.

How Many Von Stores are There?

Vons has 197 stores in the United States, with 188 in California and 9 in Nevada.

Albertsons Co. owns Vons, which operates as a banner among other stores like the Pavillion. Kroger Company has numerous subsidiaries, including Food 4 Less and Fred Meyer, to mention a few. These stores are pretty similar but have massive differences. They are not related in any way, other than the fact that they have a loyal fanbase and are major retail stores in the U.S.

How Do You Order Groceries Online From Vons?

How To Get & Use A Vons Club Card?

How Does Vons Curbside Pickup Work?