But is this beloved staple in danger of disappearing?

According to one current Costco employee, they were informed by management on January 17th that the company is considering phasing out food courts at their US locations due to dwindling profits.

But rather than doing away with in-store food service entirely, Costco is allegedly considering replacing their food courts with a “branded restaurant concept.” This could either mean that Costco is looking into bringing a franchised restaurant chain to their stores, or it could mean that Costco itself is planning to launch its own restaurant brand. Considering the poor performance of the existing food courts, however, it’s likely to be the former. 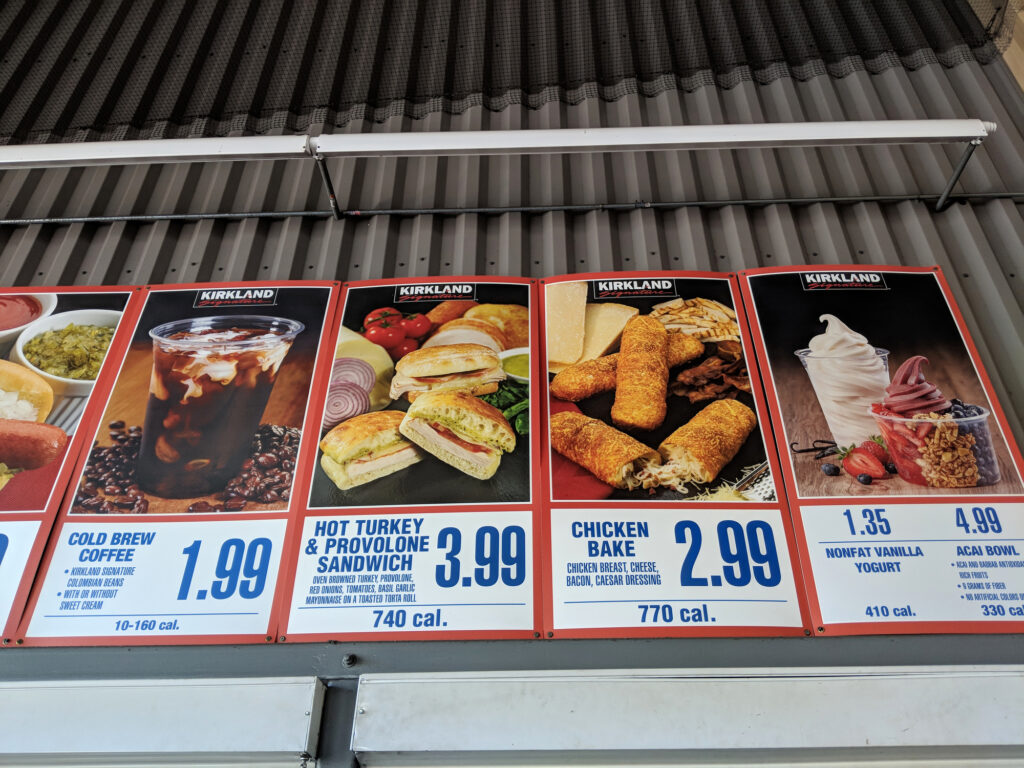 Some Costco customers are convinced that the waning performance of Costco’s food courts is due to the limited selection of menu items.

Several years ago, Costco’s food courts offered a range of pizza varieties, hot dogs with various toppings, sandwiches, chili, salads, churros, and more. Today, the selection has dwindled to just a few items. Popular options like the combo pizza and the sauerkraut and onion hot dog toppings have disappeared over the past couple of years to the dismay of faithful customers.

Costco originally started reducing their menu offerings to save on costs, as the food court was bringing in less money than it used to, particularly during the Covid-19 pandemic. But now that there’s talk of closing the food courts all together, many customers are convinced that the company would do better to bring back the old menu.

Should Costco Raise Their Prices?

Another reason why the Costco food court isn’t performing as well as it used to could be their absurdly low prices.

Costco’s approach to their food court has always been rooted in simplicity. The menu is small, the prices are low, and the company doesn’t seem to want to change that.

But some customers are urging Costco to raise their food court menu prices rather than shut down the food court all together.

For example, Costco’s hot dog and soda combo has been priced at $1.50 since the food court first opened in 1984. It’s no wonder that they’re losing money, right? In today’s economy, customers expect to pay a lot more than this for a meal, so Costco could probably get away with raising prices without losing too many customers.

If you ask a faithful Costco customer, they’ll tell you that there are plenty of reasons to keep the Costco food court tradition alive.

The food court attracts customers through novelty and delicious food, and it encourages shoppers to stick around longer since they can soothe their hunger pains while they shop.

The Costco food court also attracts new potential members to Costco, as anyone can buy food at the food court regardless of membership status. Once there, customers are more likely to become members when they form a longstanding relationship to the food court.

According to TasteOfHome.com, the Costco food court is one of the largest pizza restaurant chains in the country, with more locations than California Pizza Kitchen. If Costco follows through with closing their food courts for good, another company will end up filling in the gap and raking in the profits.

It’s important to keep in mind that at this point, Costco hasn’t made any official announcements about closing their food courts. So, the possibility remains speculative so far. But if any Costco decision makers are out there reading this, we hope you’ll reconsider boarding up the food court window.

What Insurance Does Costco Optical Take?

3 Ways to Get Costco Furniture Delivered